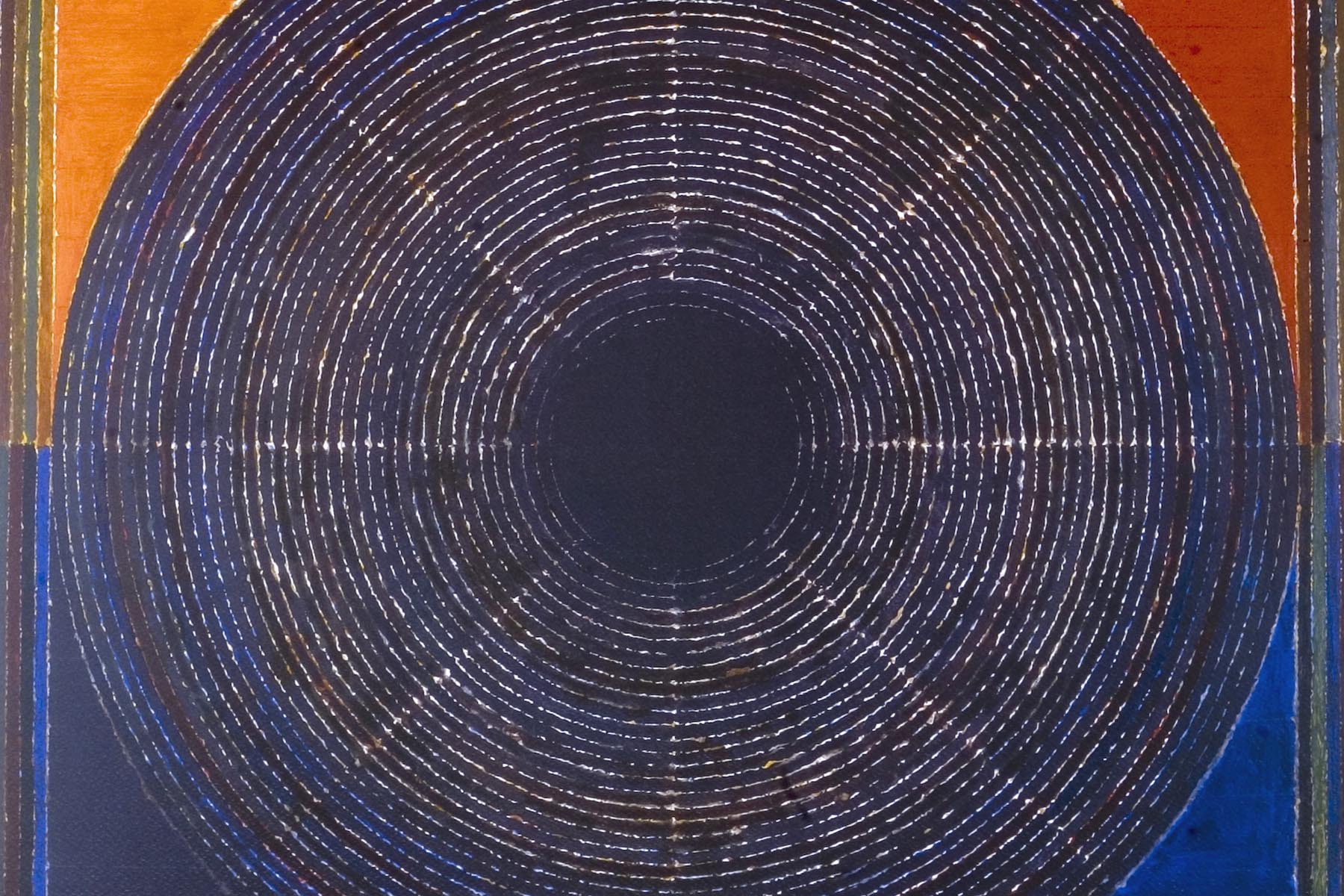 The Paris based artist S. H. Raza has created his own text for modernism, in that it has in equal measure devolved on his cultural roots, both East and West. In his coalition with modernism, he has archived a gravitational force, sprung from deeply entrenched childhood experience. The artist calls his work from the 1980s onwards a "result of two parallel enquiries." Firstly, it is aimed at a "pure plastic order" and secondly, it concerns the theme of nature. Both converge into a single point and become inseparable - the "Bindu" (the dot or the epicentre). "The Bindu symbolizes the seed, bearing the potential of all life."

Signed by the artist.

Established in 1987, Vadehra Art Gallery stands today as one of the oldest and most well-respected art galleries in India, representing a roster of artists that span over four generations. Modern masters like M.F. Husain, Ram Kumar, S.H. Raza, and Tyeb Mehta, integral to the founding years of the gallery, find prime spot in the gallery’s calendar alongside subsequent generation of modernists like Arpita Singh, G.M. Sheikh and Rameshwar Broota. Vadehra’s contemporary programme includes some of the biggest names in Indian art today such as Atul Dodiya, Shilpa Gupta, Nalini Malani, and Praneet Soi, amongst others.

As a key artistic interlocutor to audiences in India the gallery expanded its exhibition programme in 2007 to include important names from the international contemporary art scene such as Yoko Ono, Wolfgang Laib, Francis Bacon, Lucian Freud, Karl Blossfeldt, etc. 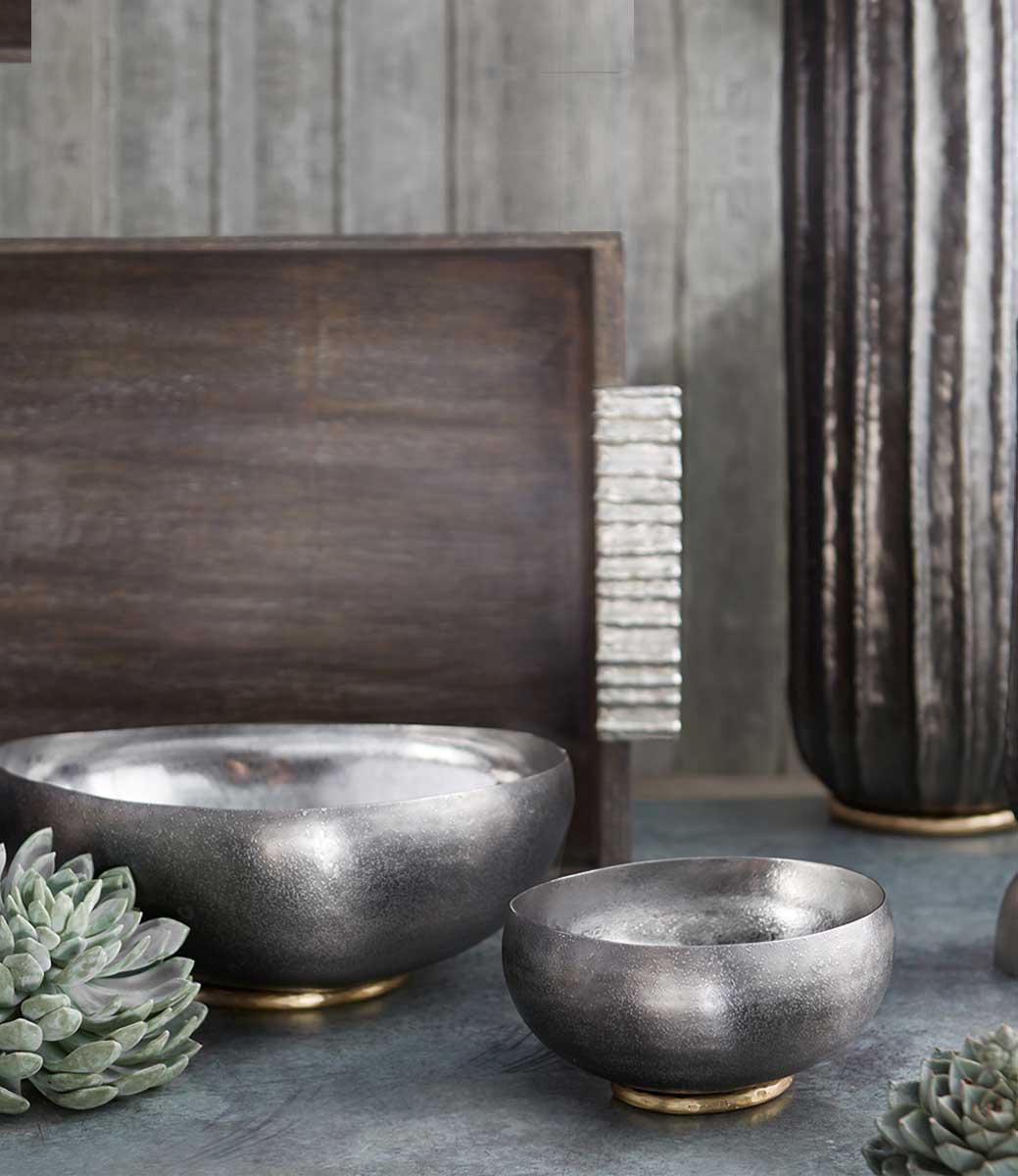