We use cookies to make your experience better. To comply with the new e-Privacy directive, we need to ask for your consent to set the cookies. Learn more.

Mahaveer Swami is descended from a family of traditional Bikaner artists. As a child, he began training with his father and grandfather, and later, studied under the Late Vedpal Sharma "Bannu" in Jaipur. He revived the best aspects of the sophisticated and refined Bikaner School of painting with an originality and brilliance unique among contemporary miniaturists. Mahaveer Swami’s working style is strongly influenced by his studies of Mughal and Rajasthan Miniatures. His subject is often drawn from the lifestyle of ascetic men and women, daily life of Indian women and sometimes from Hindu mythological terms.

Winner of several accolades, his work has been exhibited extensively in prestigious galleries in various Indian cities as well as internationally at Gallery Lafayette in Paris, Smithsonian Institute, Washington, besides others. The artist lives in Bikaner and works from his studio in the city. 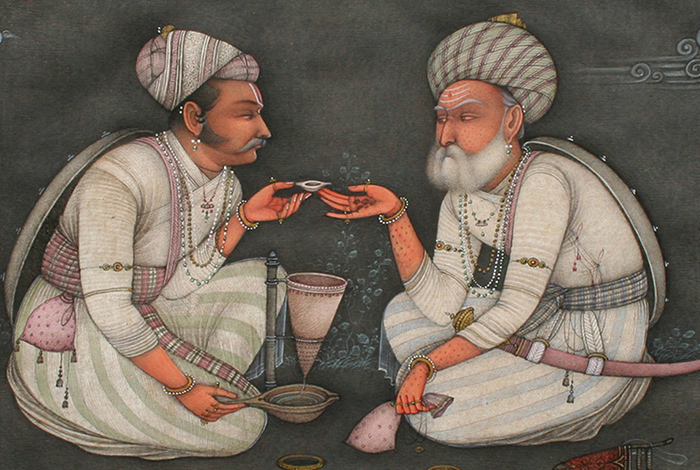 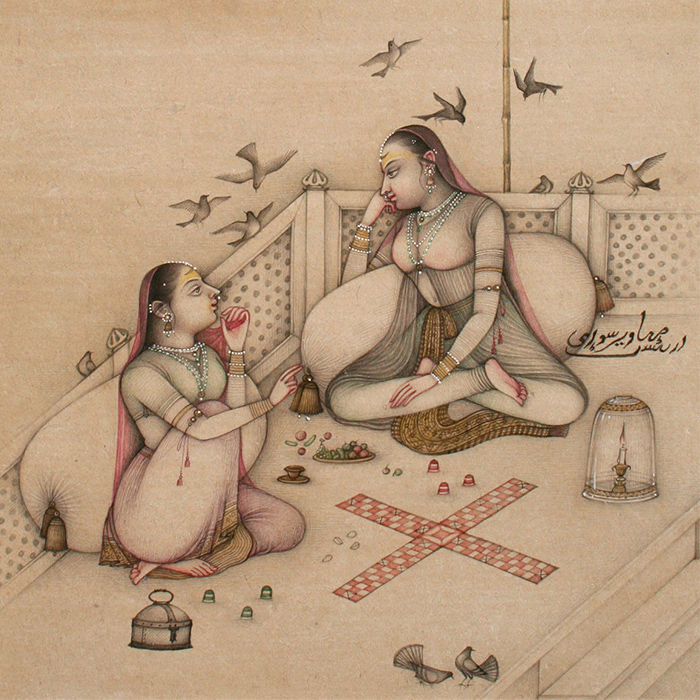 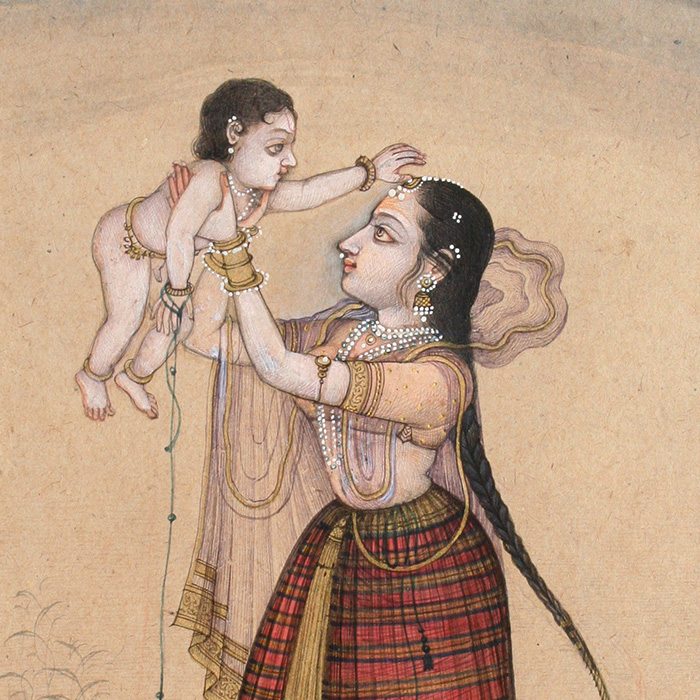 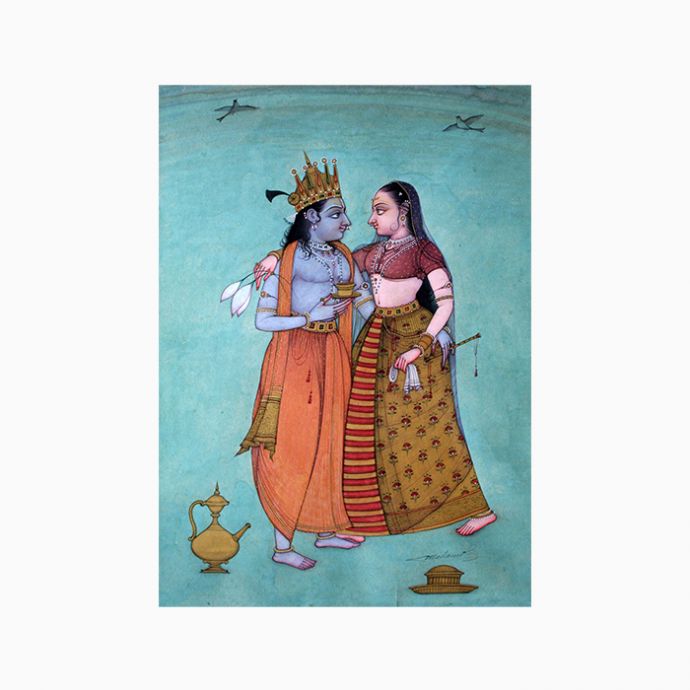 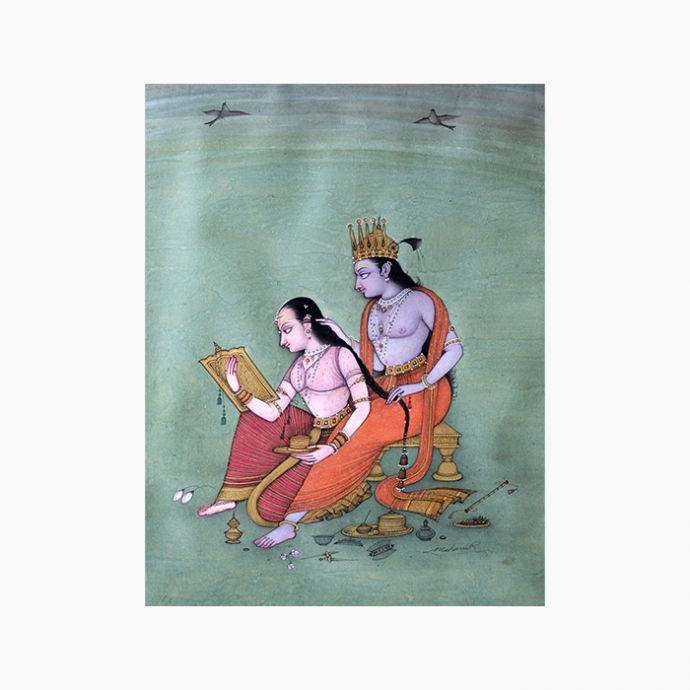 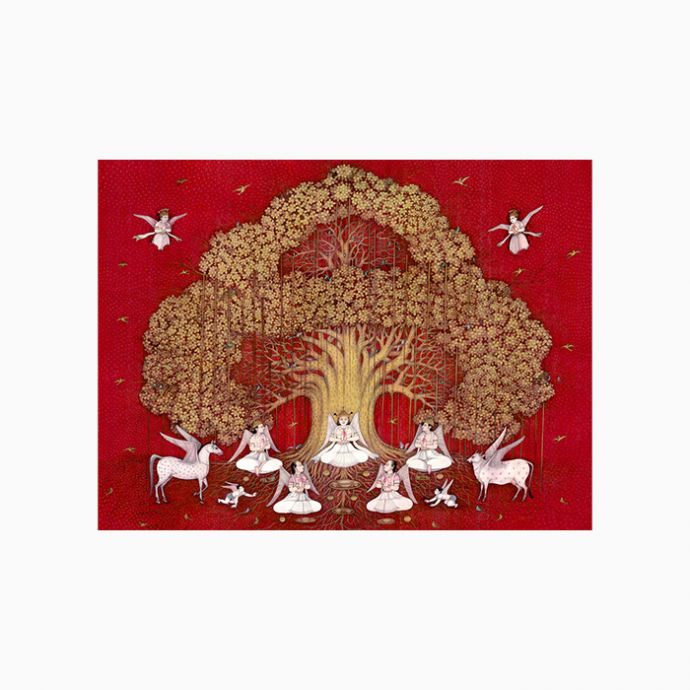 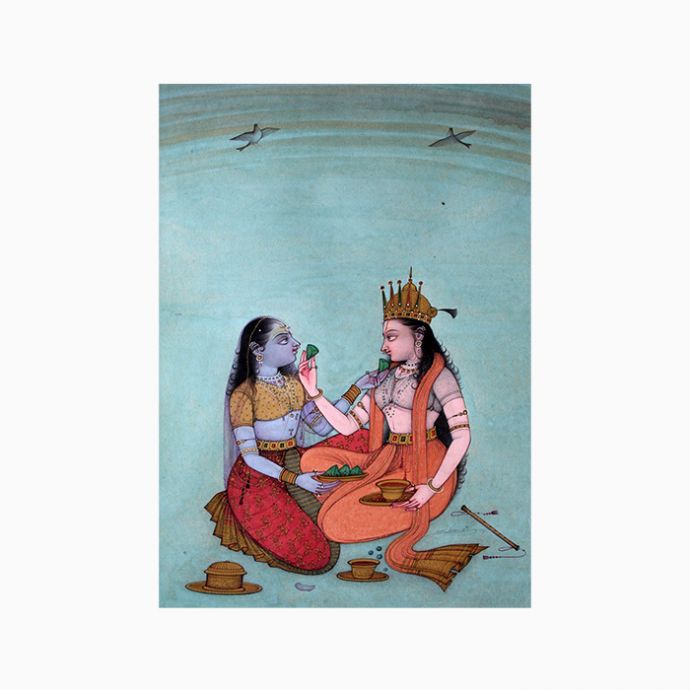 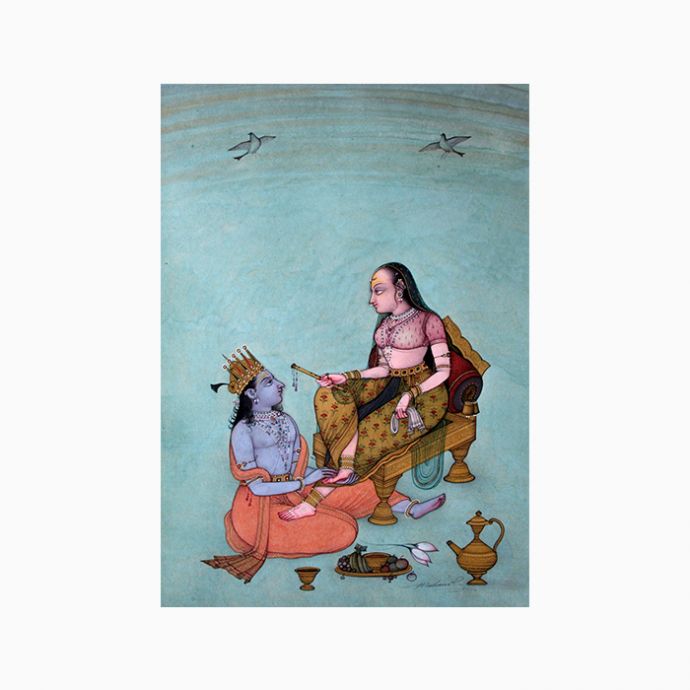 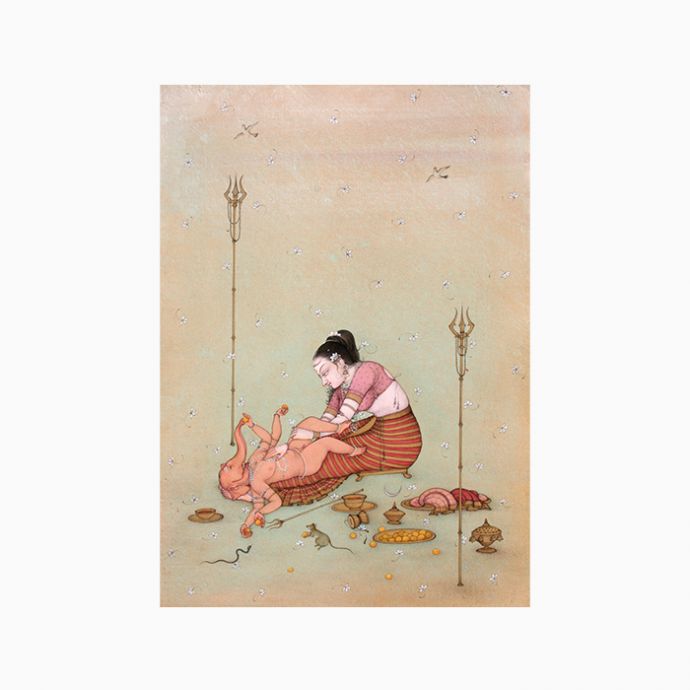 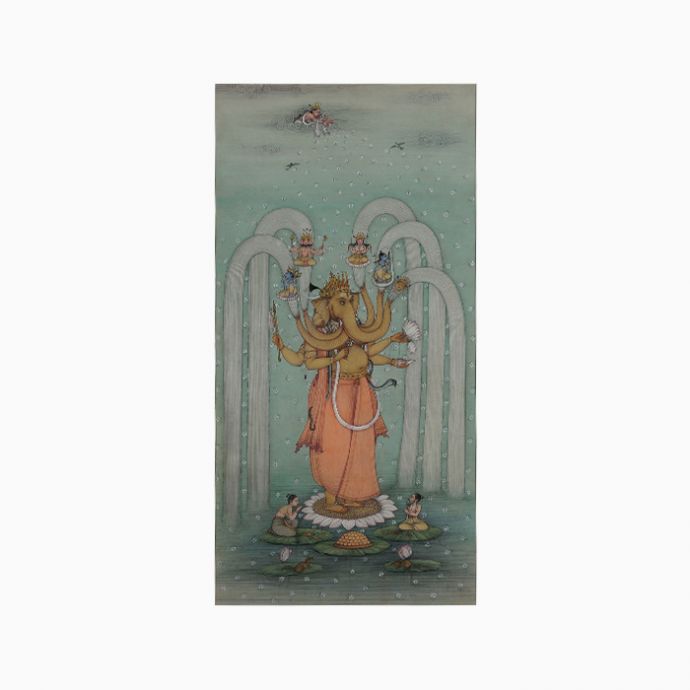 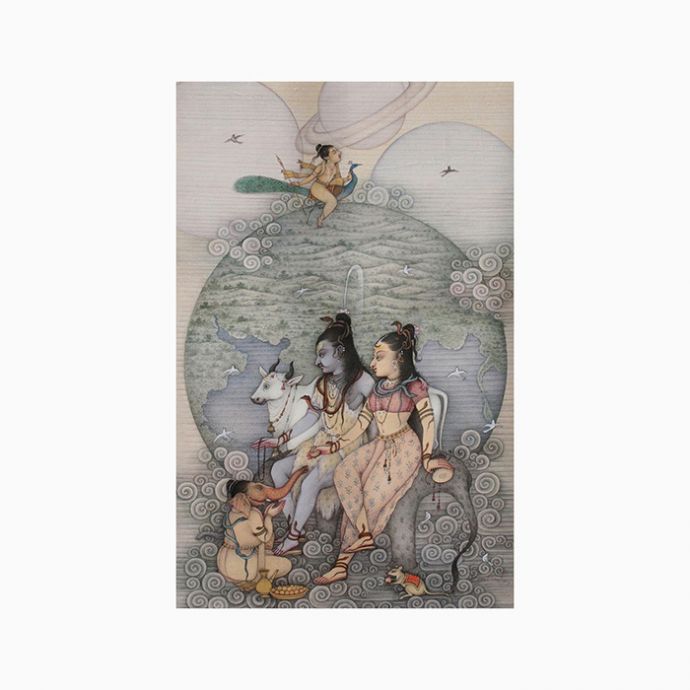 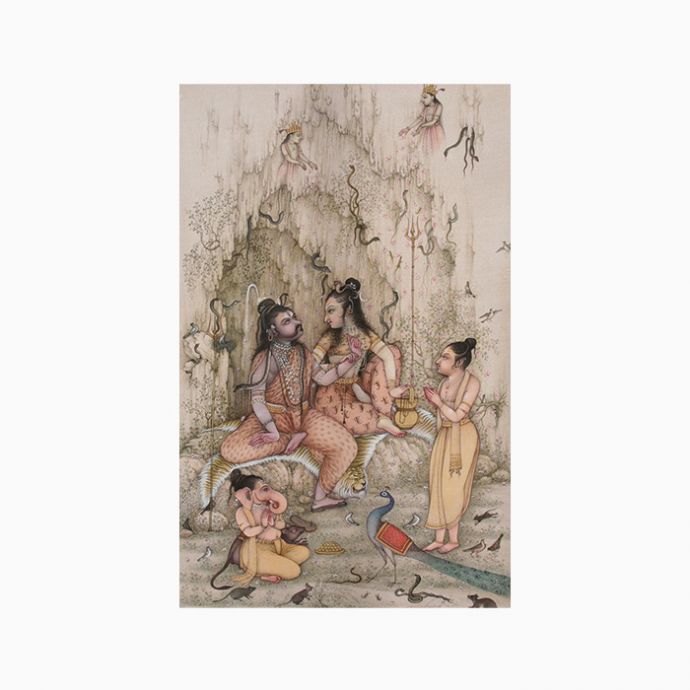 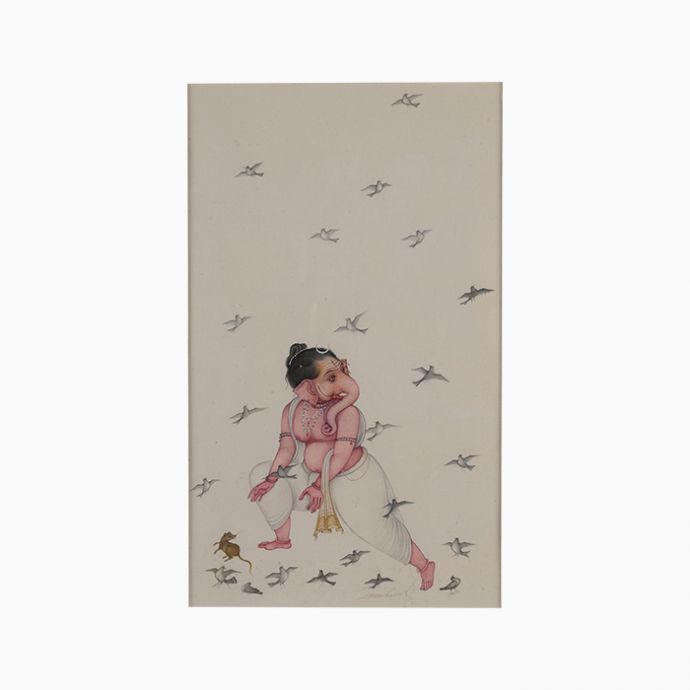 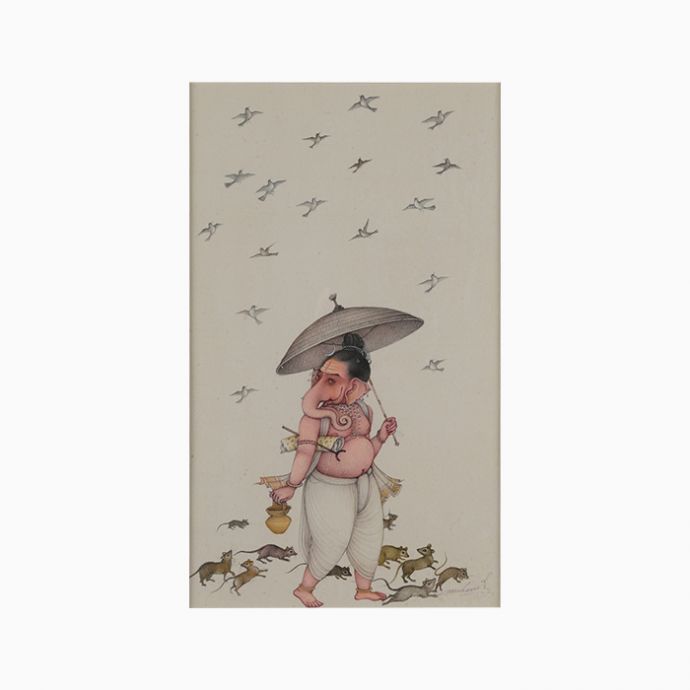 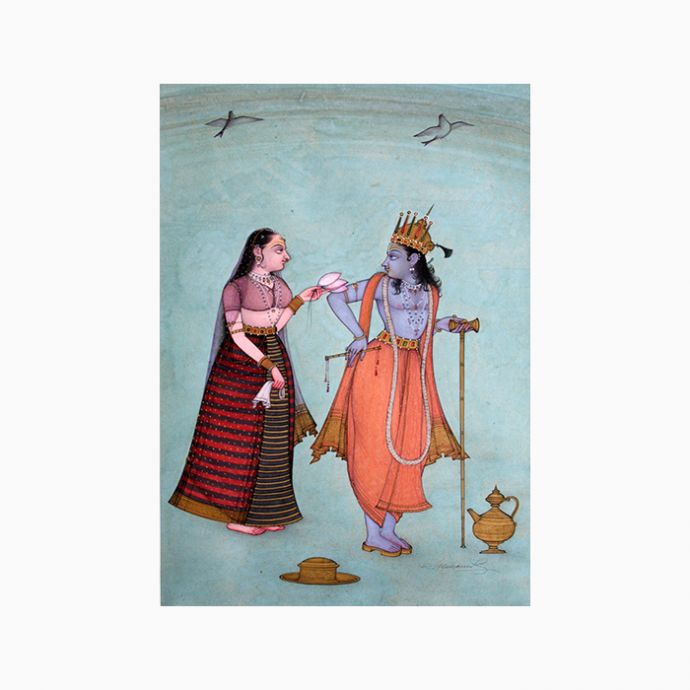 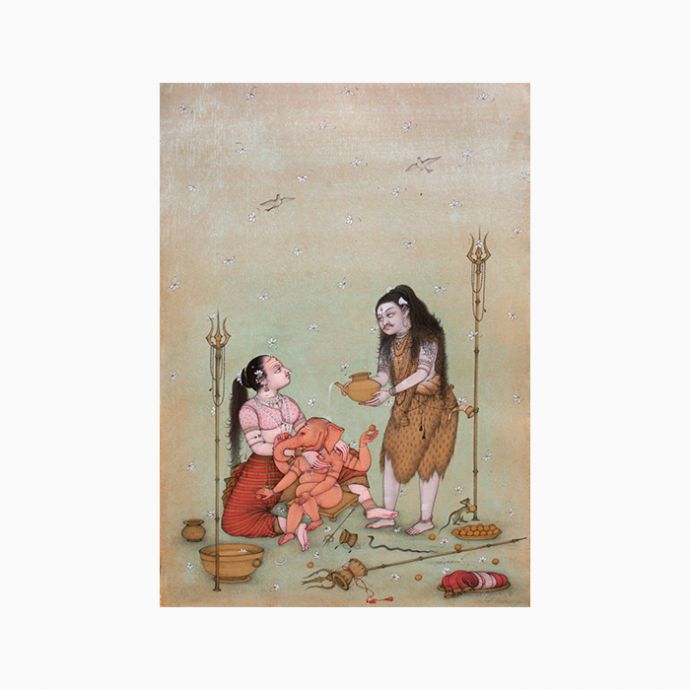 Parvati and Shiva with Ganesha 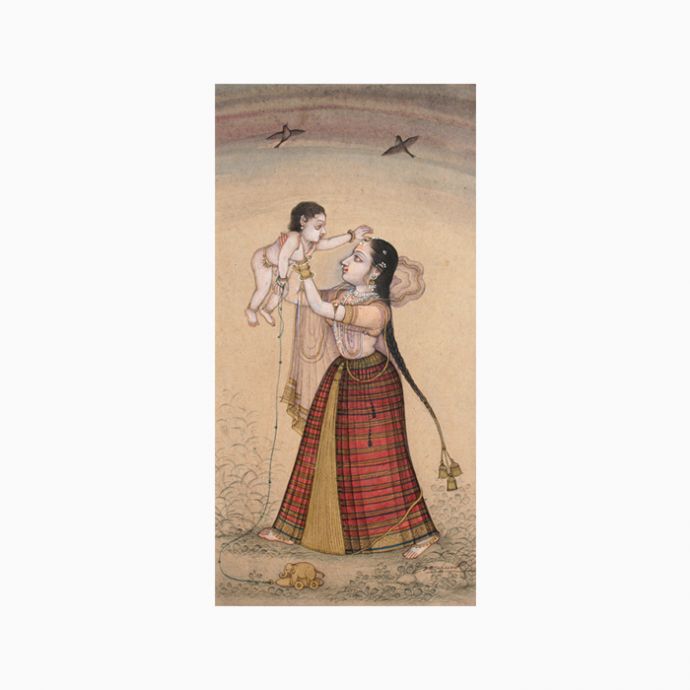 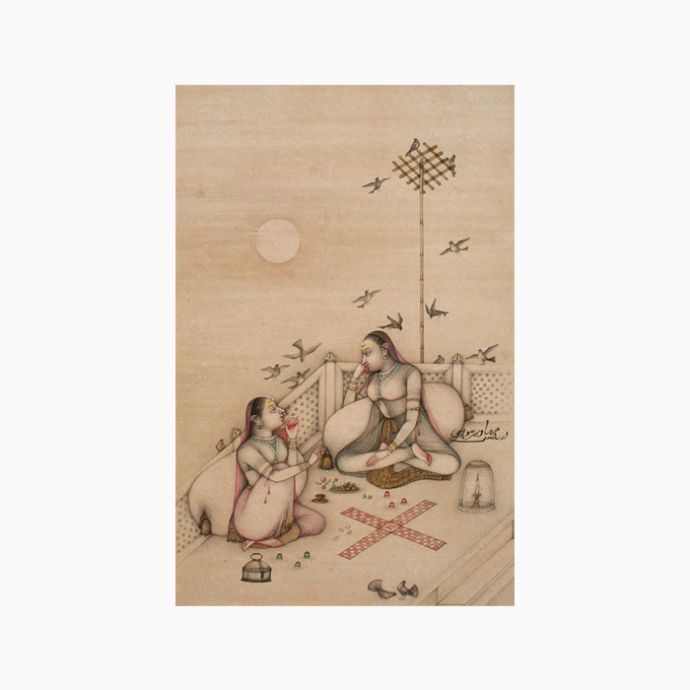 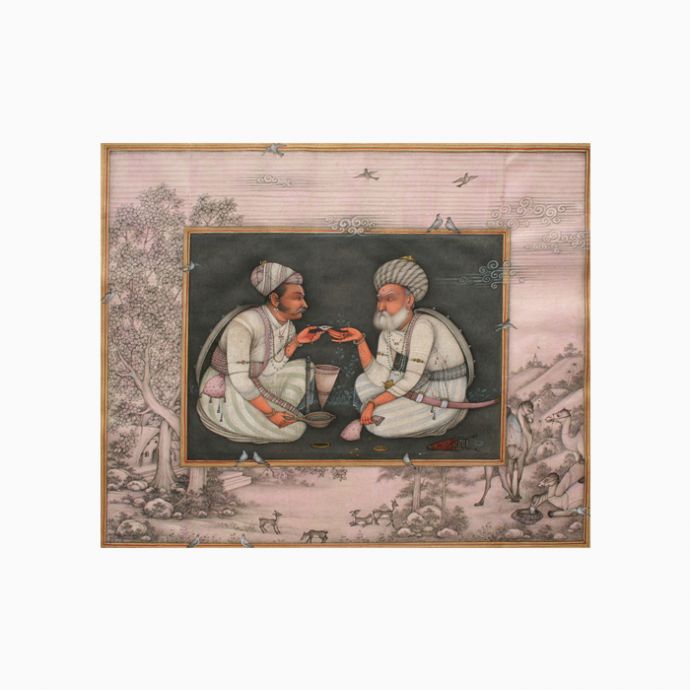 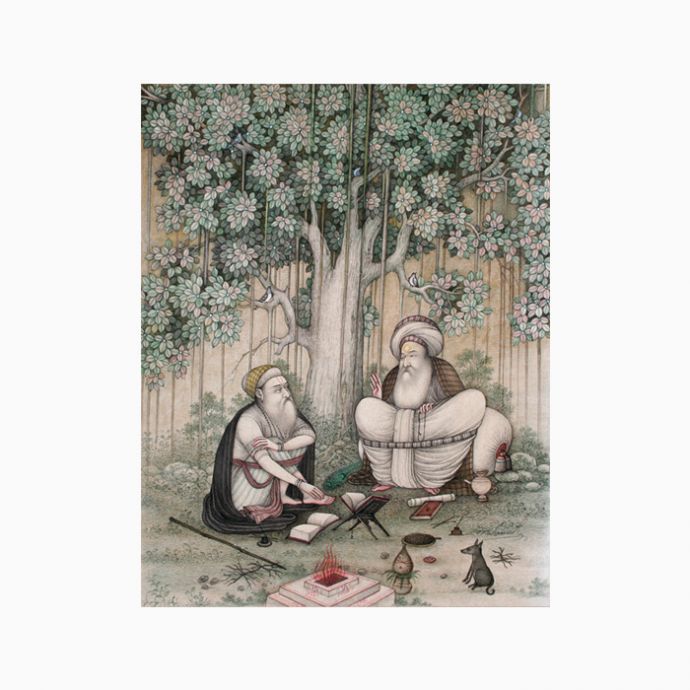 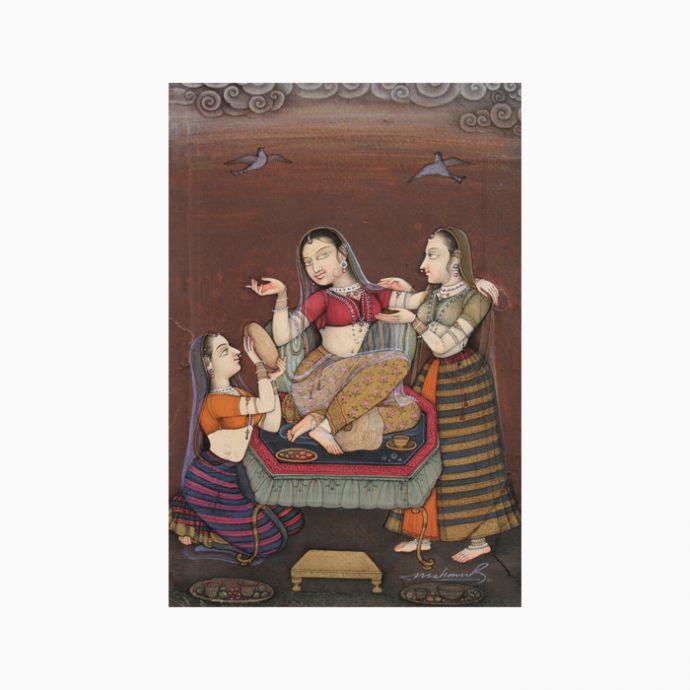 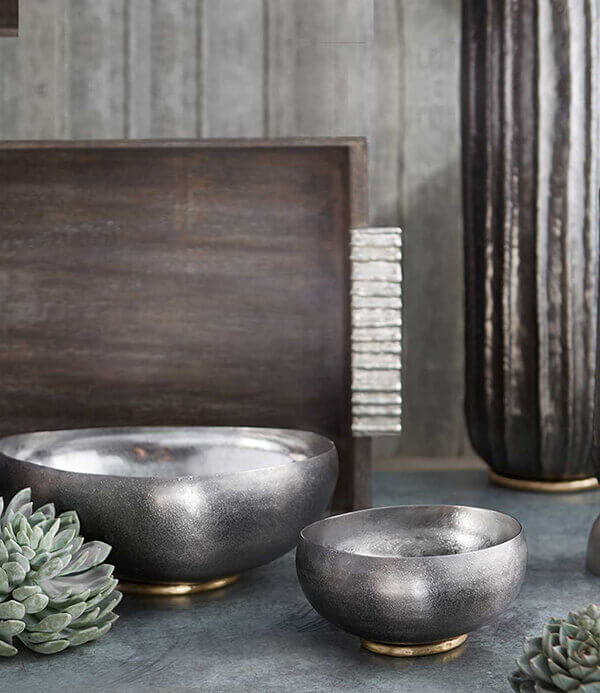