Marc Standing has had a life well travelled. Having been born and raised in Africa, Standing then immigrated to Australia, after which he spent six years in Hong Kong. He currently lives in London. Driven by an innate compulsion to paint, Standing explores tensions felt by a personal search for identity, embodied by complexities felt by a mass consciousness - one which has been left with toxic traces of colonialism. The other-worldly layering of textures and imagery evoke a surreal clarity in the viewer using a palette and compositional platform, exploring the tensions felt between light and dark; comfort and discomfort; a sense of belonging, and a sense of void.

Standing's works have been shown extensively throughout Australia, Hong Kong and Shanghai and have also been included in prominent Australian art prizes, as well as a commission work for The Groucho Club in London, a nominee for the Sovereign Asian Art Prize, and acquired by Artbank in Australia. He has taken part in residencies in Mexico and the Philippines and is artist in residence at Amilla Fushi in the Maldives. 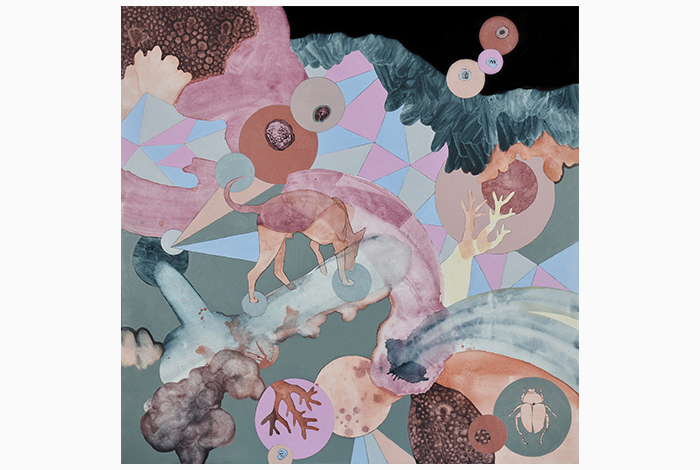 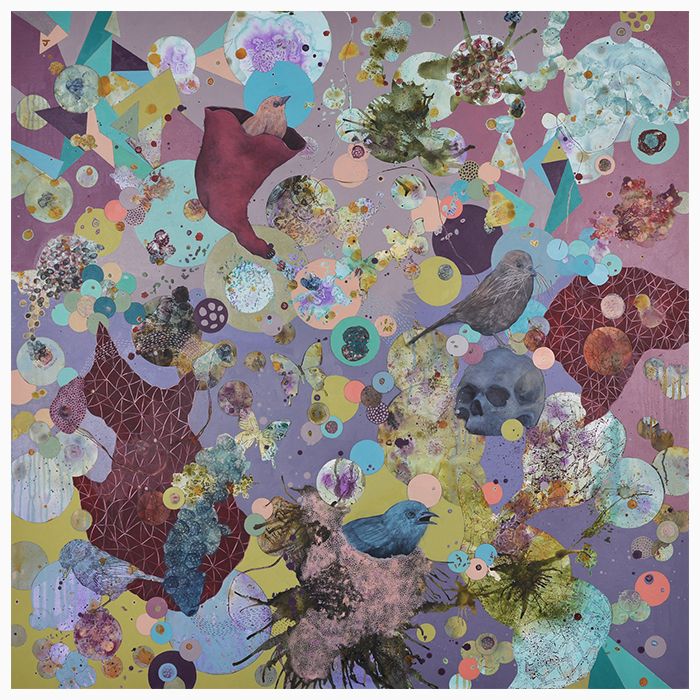 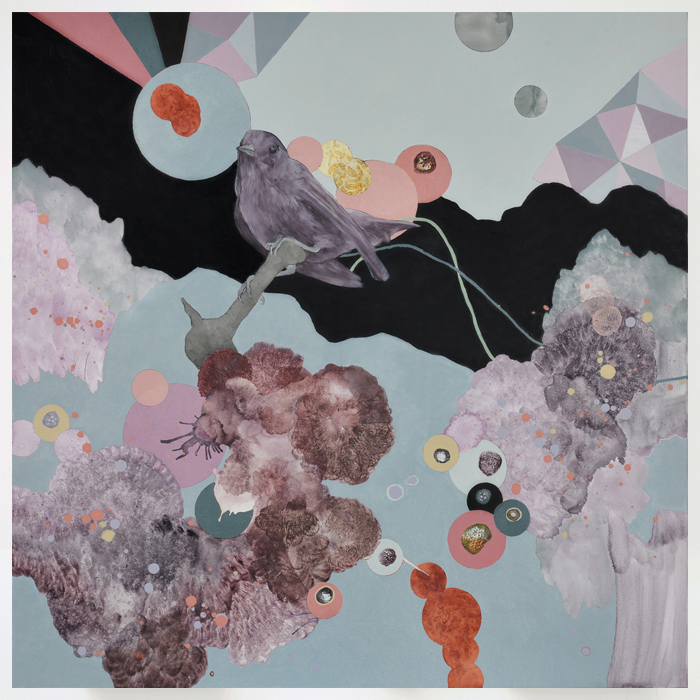 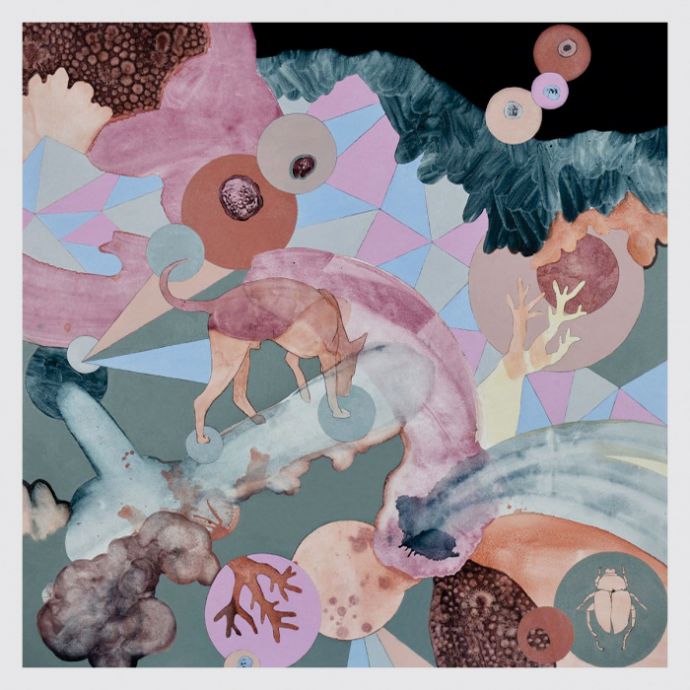 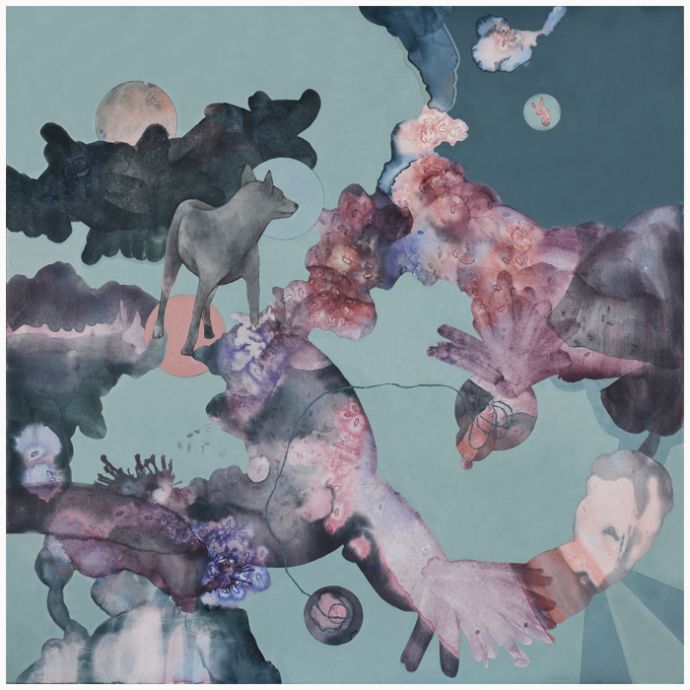 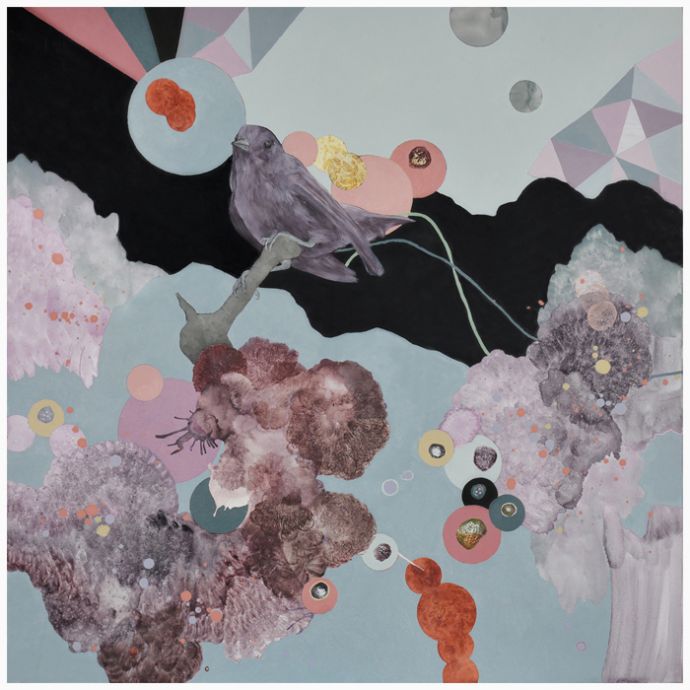 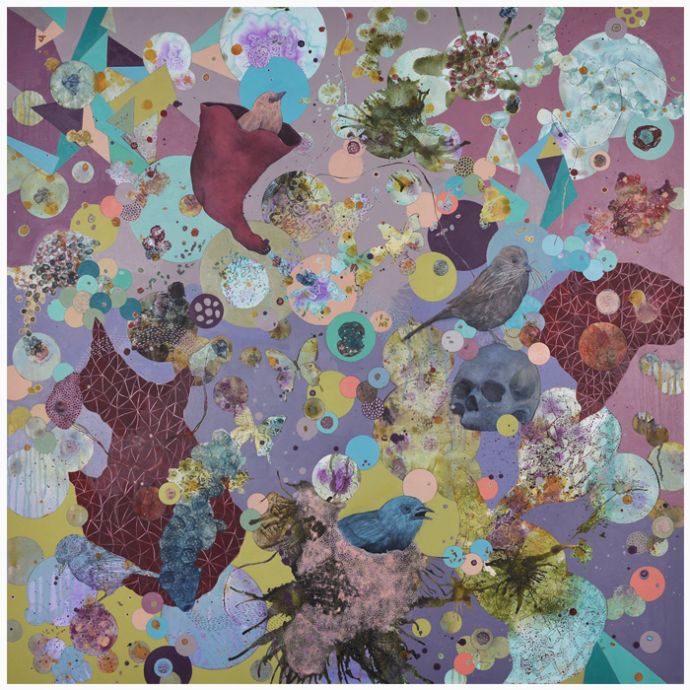 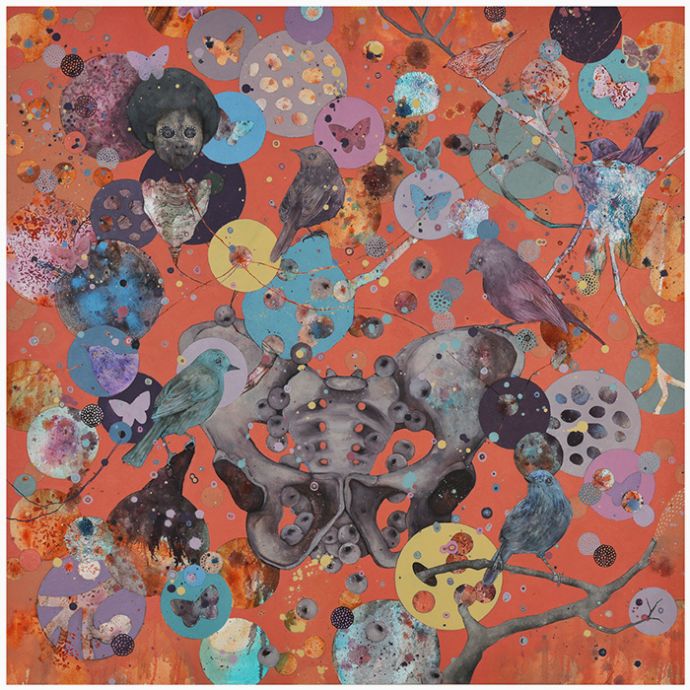 OUR HEARTS & MINDS ARE OPEN

Our design team is here to help you in any way we can. We can set up virtual appointments through Facetime, Zoom, or by phone. Connect with us at concierge@thehouseofthings.com or at +91 80030 11110. to request a consultation. Our website remains open 24/7 for browsing, shopping.